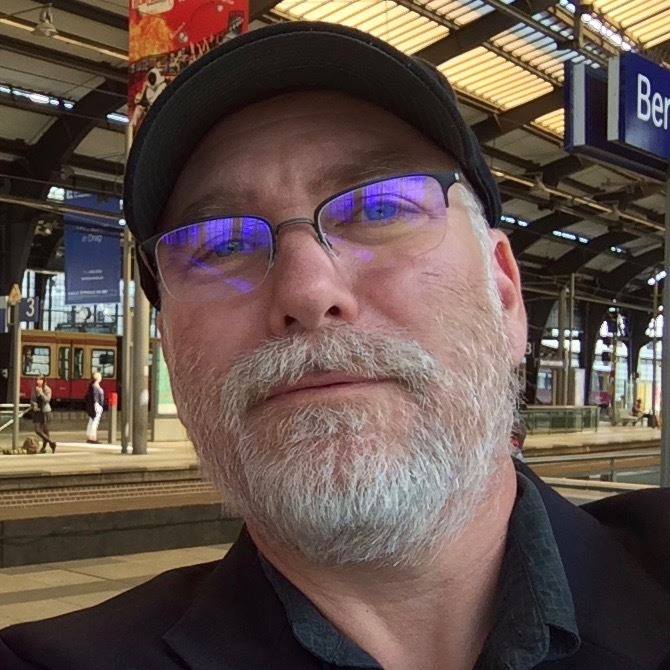 Hi, I’m Steve Shepard, the developer of Storyist. I’ve been in Silicon Valley a while. A night and weekend writer for many years, I took some time off in 2002 to finish a novel. Not finding the writing tools I wanted, I decided to create them. And so Storyist Software was born.

Before starting Storyist, I was Vice President of Applications Infrastructure at Liberate Technologies, where I managed the development and deployment of interactive TV middleware and applications. Before Liberate, I was a member of the technical staff at Silicon Graphics on the team that designed the silicon and operating system for the Nintendo 64. Before that, I was an engineer in the Advanced Technology Group at Apple Computer. I started my career at New England Digital, a maker of high-end recording studio equipment. I have a B.S. in Engineering and Music from the Univeristy of Hartford and an M.S.E.E. from Stanford University. I hold two United States patents.